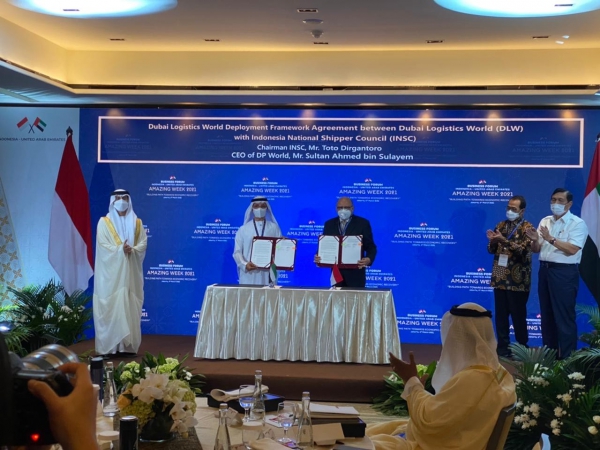 Indonesia has signed a formal framework agreement with the World Logistics Passport (WLP), a major initiative to increase trading opportunities between emerging markets. Having become the first South-East Asian nation to join the programmefollowing the registration of the Indonesia National Shippers’ Council, the latest agreement marks a major step forward in Indonesia’s implementation of the WLP with the support of government authorities.

The framework agreement was signed by His Excellency Sultan Ahmed bin Sulayem, Chairman of Dubai's Ports, Customs and Free Zone Corporation (PCFC), and Toto Dirgantoro, Chairman of Indonesia National Shippers’ Council, in the presence of senior government officials in the Indonesian government. The Council previously registered with the WLP as a benefits provider, an important role within the programme as part ofwhich the organisation will offer discounted market advisory services to WLP members. The agreement was signed as part of a wider collaboration between the UAE and Indonesia to strengthen bilateral relations, and create opportunities for private and public entities to actively improve existing trading routes and develop new ones, increasing the overall size of annual trade in the two countries.

HE Sultan Ahmed bin Sulayem, Chairman of Dubai's Ports, Customs and Free Zone Corporation said: "We continue towork to realise UAE’s and Dubai’s vision for a more integrated global economy by delivering on the WLP’s objective ofremoving barriers to South-South trade, building on the city’s growing status as an international centre for trade. We are confident that the agreement between the National Shippers’ Council and WLP will support Indonesia’s efforts to accelerate future trade opportunities and economic growth. Indonesia is a strategically important market for the WLP, as its manufacturing exports are highly in demand across the world. As a beacon for economic progress in the ASEAN region, Indonesia’s entry into the WLP will propel its leadership’s vision to strengthen Jakarta’s position as a major logistics hub and gateway for trade between the Asia Pacific region and the world. Through this collaboration, we seek to support Indonesia’s efforts to realise itsgoal of a sustainable economy and bring benefits to its people, by offering Dubai’s experience and capabilities in creating a global commercial hub."

The WLP contributes to the Indonesian government’s realisationof its economic plans, which include building transportation nodes and networks across the archipelago,  as Indonesia seeks to become one of the world's top five economies by 2045. Foreign trade makes up about 43% of the country’s total GDP, and by becoming a hub in the World Logistics Passport, Indonesia is set to expand its access to other markets in South America and Africa. The nation will also be able to grow its economy as a re-export hub.

Toto Dirgantoro, Chairman of Indonesia National Shippers’ Council, said: “INSC warmly welcomes and supports the WLP programme.  With the collaboration between INSC and WLP, it is hoped that Indonesian exporters can reduce logistics costs and improve the nation's economy with greater export opportunities globally specially to  Middle East, South America, Africa, Eastern Europe and others.  We are optimistic that the WLP network will have a very positive impact on the Indonesian economy.  In the next Asia Shippers Council annual meeting, we will propose to make WLP one of the solutions for reducinglogistics costs.”

The WLP loyalty programme provides traders with a number offinancial and non-financial benefits that will facilitate increased trade volumes, spread across a four-tier membership scheme. Global brands leveraging the WLP and its benefits include anchor tenants such as UPS, Pfizer, Sony, Johnson & Johnson, and LG, all part of the programme’s Platinum tier. The WLP also provides participating members with access to Gold and Silver tiers of benefits, which vary based on the value and frequency of trade. 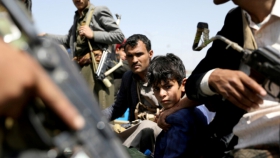 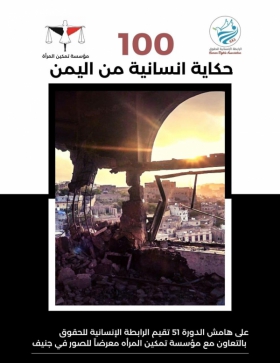 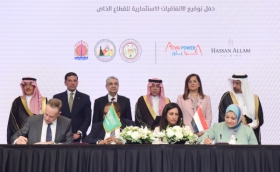 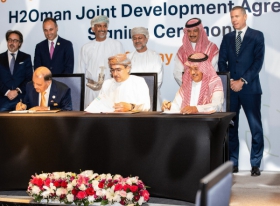 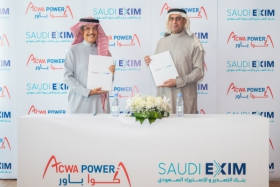 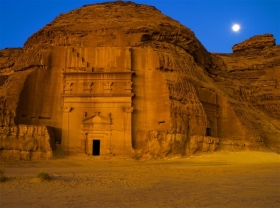 Madain Saleh ... One of the most beautiful archaeological sites in the world 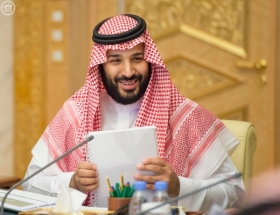 SaudiArabia began to open up to the world slowly but steadily